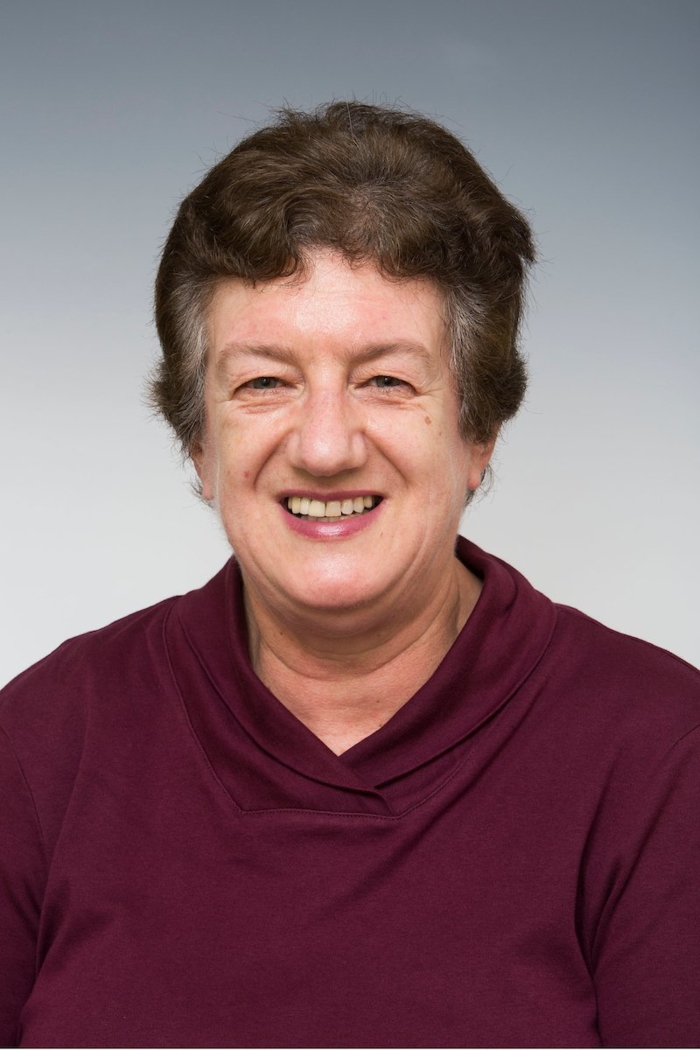 On 1st January 2021 we said goodbye to Public Governor for Bolsover Denise Weremczuk.

She served the last of her three terms on the Council of Governors and also stood down from her role as Lead Governor, a position that has been handed over to Margaret Rotchell who represents Chesterfield.

Margaret has been shadowing Denise for the past year in preparation for the role, she said: “It’s been an interesting year and I’ve been introduced to a number of elements of the role that go beyond the four walls of this hospital. I’m looking forward to the challenge and I’d like to thank Denise for showing me the ropes.

“I’ve been involved with the engagement group set up as part of Joined Up Care Derbyshire, including representatives from neighbouring hospitals, DCHS and the CCG. It’s a really interesting part of the role hearing about the approach that other parts of the NHS are taking on a variety of issues and gives us a chance to share ideas with other public governors who perhaps have other perspectives.

“In terms of what additional responsibilities the role brings, I’ll be looking after the rest of the governors and want to ‘leave the door open’ to them, so to speak, for them to come to me with any questions they might have. I’ll also be involved personally in the induction programme that will be taking place over the coming weeks and helping them find their feet as we introduce them to the hospital and our role within it as governors. It’ll all be very different as we continue to communicate in a virtual world but I’m looking forward to welcoming them all.

“I’m also expected to act as a spokesperson of sorts for the Council of Governors. This includes chairing our Council meetings in the event of Helen, who is Chair of the Council of Governors, absence and speaking at the Annual Members’ Meeting. I’ve seen Denise doing that plenty of times so I know what’s expected and it’s a challenge I’m sure I’m equal to.

“Denise has been a great help in terms of putting me in contact with key personnel from other groups and committees that she is involved in. I think I’ve got to grips with most of it and we’ll be having further chats as I take up the mantle. I’ve been much more active over the past year so will be hitting the ground running and Denise has been very encouraging, put her faith in me and I know I’ve got the full support of our governors.

“Of course I’ve got some ideas of my own so I’ll be putting my own perspective on things and will make the role my own. I’ve got big shoes to fill but I’m looking forward to the challenge and relishing the chance to see what the year brings.”