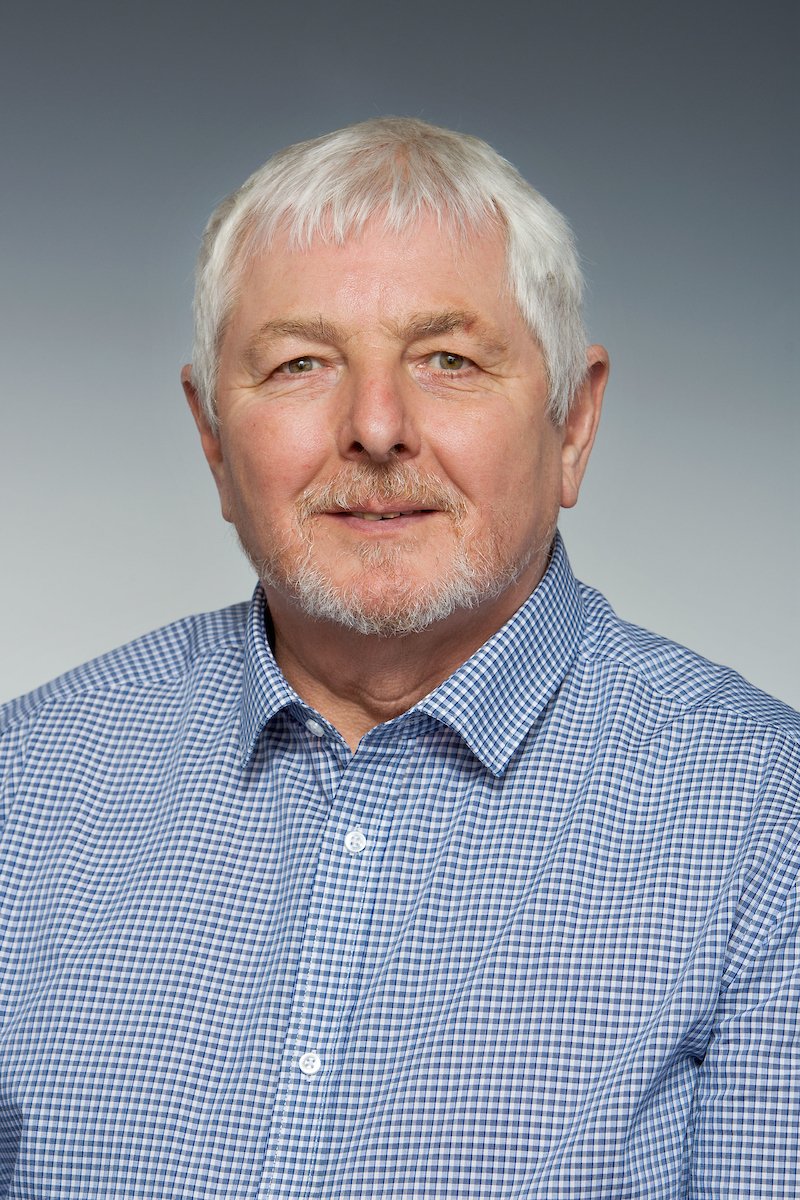 You will no doubt be aware that on 1st January we welcomed some new faces to the Council of Governors.

The third new face is Ken Stonebank who takes on the South Sheffield and Rotherham seat. We caught up with the new man, who gave us his early thoughts about the role and what he intends to do.

“I didn’t really know much about the role but I kept receiving the minutes from the Council of Governors meetings, knew that they were looking for new Governors and that there’s an election coming up. I retired four years ago having worked at the Department of Education for ten years and also held a role at the Department of Health. I’ve seen lots of work within the civil services and got a bit of an insight into the health industries.

“I have three kids who have given me four grandchildren so I’ve certainly been kept busy during retirement but wanted to take on something that would give a little bit back, something outwardly useful. One of my first jobs was working in the Artificial Limb and Appliance Centre at Freeman Hospital so knew a bit about how hospitals work, or at least how they used to work, so I decided to put myself forward for the Council of Governors here.

“I’ve only just started but I’ve had my induction which has been very interesting to see how all of the different services and departments link together in terms of patient care. It’s a real eye opener, especially the introduction to Infection Control which was fascinating as well as the consultants and security team. I’ve also had a tour of the hospital which was very interesting; I was very impressed with the NGS Macmillan Unit which is an incredible building both inside and out.

“My next step is to find out more about the different sub-committees and the different roles that we can play as Public Governors. This first term will be three years so I’ve got a lot to learn, in particular the acronyms and different terms used within the NHS.

“I’ve been around quite a bit, done lots of different jobs, worked with contractors in different sectors so can bring a lot to the table in terms of different perspectives. I’ve only been touched by the NHS twice directly, after an accident and triple heart bypass, so I’m looking forward to finding out how I can help this Trust be the best it can be and represent the views of the people, like me, who use it.