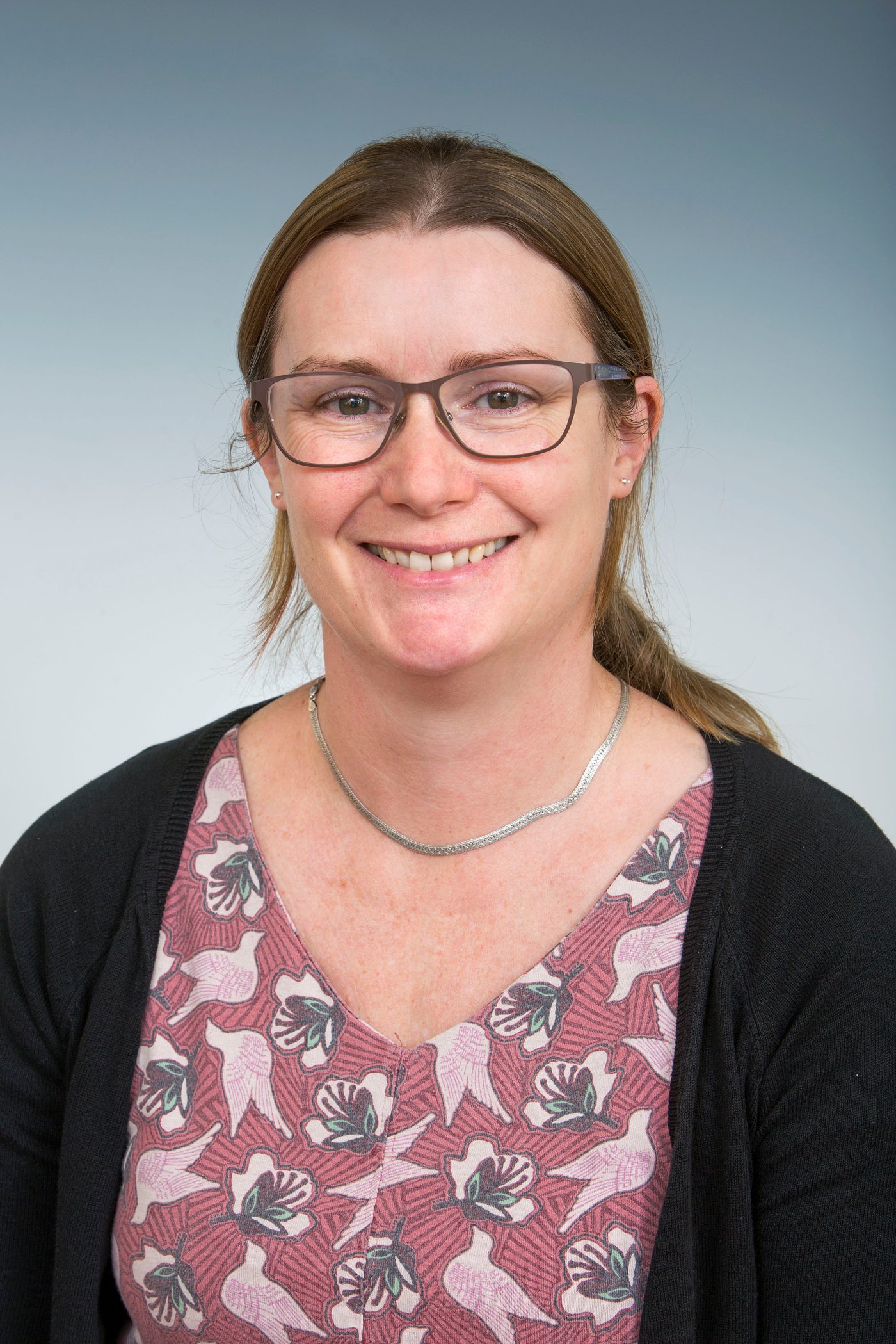 The recent Governor elections saw six seats contested in Chesterfield and Bolsover as well as a new Staff Governor seat for the Community and Primary Care class.

Ruth Ludford returned to her Chesterfield seat alongside Frank Benison, Ann Margett and Norman Shaw whilst Derek Millington retained his seat in North East Derbyshire alongside Judith Reece. Seats in Bolsover and Southern Derbyshire and West Nottinghamshire were uncontested and will be the focus of bi-elections later this year. In the Staff Governor seat, GP Ruth Bentley (pictured, right), who is also a Named GP for Safeguarding Children and Medical Advisor for Adoption and Fostering in Derbyshire, was the successful candidate.

The new seat is significant in that it becomes the first time staff working outside of the main hospital building are being directly represented at Board level. It’s a small class of colleagues, just 224 individuals, but they cover a large geographical area, some without a permanent base, across a range of specialised disciplines.

Ruth said: “My first job will be to find out who I’m representing and where I can find them so that I can go and meet the teams. I like to get to know people as a way of finding out what their concerns and questions might be. It’s such a diverse collection of people that there will be a number of different queries and questions with various issues to talk about. I want to make sure I understand it all as soon as possible.

“I’ve worked out of the Royal hospital before during my GP training, as a School Doctor and also as part of the Children in Care Team.  My employment as a Named GP for Safeguarding Children is based from home.  I spent two years away from General Practice when my family were young, and when the Royal Primary Care (RPC) arm of the Trust was created, I came back to General Practice supported by RPC. Thanks to my work as a GP, time based in the community and home working I’m hoping that I will be able to reconcile those experiences within this new Staff Governor seat.

“I know what it can feel like being part of an organisation but based outside of the building, it can be quite isolating. I see it as part of my role in attending the Council of Governor meetings to find out more about what’s happening in the hospital that’s relevant to those based in the community. It’s understandable that a lot of the messages that come to staff outside of the hospital relate more closely to hospital based staff so I also want to find out what I can bring from community colleagues that’s relevant to the hospital. It definitely works both ways.

“I’m very excited about this opportunity as the Royal is uniquely placed to make use of such a role, I can’t think of another hospital that has such a close working relationship with primary care. I believe this model is of interest at a national level. In terms of working practices I’m hoping we can help the hospital to understand more about how GPs and community teams work and how working together can benefit the Trust as well.

“Finally, even though it’s a staff governor role, I do have experience of being a patient and a parent of a patient so will be happy to give my insight into those experiences going forward. I also have very close interactions with patients as a GP which provides an insight that could be invaluable. I’ve not had my full induction due to prior and clinical commitments and understand that it might take a little time to understand precisely how the Council of Governors works alongside the Board of Directors. I also need to understand the boundaries of the role in terms of things I can and can’t influence, but I’m eager to learn, keen to get started and looking forward to my first three years as a Staff Governor.