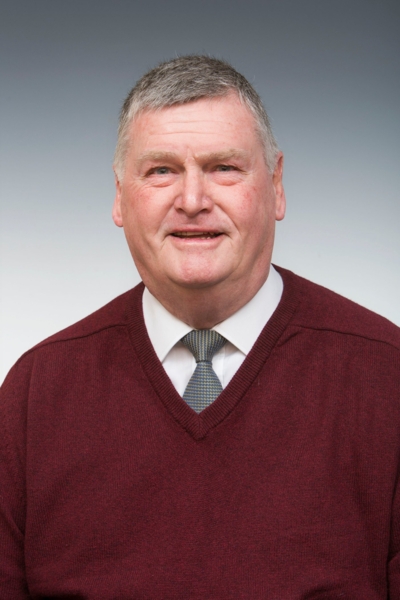 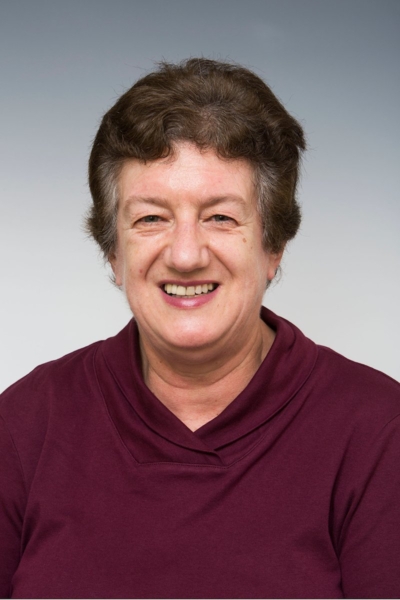 Two of our Public Governors have represented the Royal at the annual NHS Providers Governor Focus Conference in November.

Usually held in London, the event took place over three days on the 3rd, 4th and 5th November via Zoom due to the ongoing Covid restrictions. Two of Chesterfield’s Public Governors attended, with Norman Shaw dialling into the first day as a relatively new Public Governor and Margaret Rotchell taking over for Day 3 which had a focus on Mental Health.

Norman said: “I went to the conference last year in Birmingham and found that the format was very much the same. Much of the morning concentrated on the Covid-19 situation, how it had affected the NHS, how we’re dealing with it, where we are now and what will happen next, particularly with reference to staffing levels.

“It resonated well with what we’ve discussed here, especially one issue that I raised which was that if we need more staff now, what will happen to them when the pandemic subsides and demand on services reduces. I was also curious to know what the situation was with regards to the Nightingale hospitals that were built, whether they can be utilised more purposefully and how the armed forces may be able to assist. We were told that all of our questions would be taken away and answered in time so I’ll be very interested to hear their feedback.

“One thing that I found intriguing was how many Governors at other Trusts felt that they were not being engaged with or kept informed. That’s not something I recognise here, particularly with Angie’s briefings, Tony’s Newsletters, the subsequent Operational Updates and social media pages that you will all have seen.

“I think the flow of information out of this hospital has been pleasing and has allowed me to answer questions whenever I receive comments. People know that I have a connection with the hospital and aren’t afraid to ask questions and relay gossip or rumours that they may have heard. I think it is vital that Trusts continue to engage with Public Governors as it helps to cultivate the open and honest culture we’re trying to manage if we’re able to answer those questions effectively, or at least find out the answer.

“Some other Trusts are looking to improve those links with their governors by introducing a buddy system with the Non-Executive Directors. It makes sense for us to shadow them one on one rather than across the Board and could help to give us a broader picture. We do something similar right now with a Public Governor buddy system to help integrate the newly elected governors during their first year.

“This leads me to something that troubled a lot of the governors there, which is how to attract new Public Governors. I think we’ve done a reasonable job of showing that we have been involved throughout the pandemic and engaged but it’s been very difficult. I know one of the draws was to be involved inside the building, speaking to staff and patients. That just can’t happen at the moment and I genuinely hope that people see that we have remained active, albeit in a virtual way.”

Meanwhile Margaret Rotchell, who will take over from Denise Weremczuk as Lead Governor when she completes her third and final term as Public Governor at the end of 2020, joined the conference on 5th November.

She said: “It may have been online but it followed a similar format to last year’s conference, which I attended, including a speaker, a presentation by another Trust and then a break out discussion. The main speaker this year was Sarah Hughes, Chief Executive for the Centre for Mental Health.

“It was all relating to the pandemic and, though the centre is more a consultation body advising on policy rather than providing mental health services, it gave us a great insight into what could be a growing problem. She outlined the potential for a large increase in mental health conditions, not just in the community but also for NHS staff and its’ impact on the wellbeing of our colleagues.

“She commented on some of the work that Trusts have been doing to publicise support available, both for our communities and for staff. She also warned that it was possible for this information to become saturated, that by promoting too many different avenues of support it can become overwhelming and confusing so there is a need to keep it simple.

Help and support for all…

“It was pleasing for me that a lot of what she said resonated when I consider some of the communication that has come out of the Royal. We’ve outlined a number of different support organisations and available help, pitched at the right level with plenty of choice, whether it’s face to face, over the phone or simple tips and advice digitally.

“It’s not an easy balance to strike but I’ve been fortunate to see some of the operational briefings, social media posts and the public facing website that offers a number of support alternatives. It’s something we’ve raised at Council of Governors before which is why I think it was suggested that I attend this session. I firmly believe it’s important that we keep that information up there for as long as we think people need it. It’s good to have a solution publically available as you never know when a person may need the help of one of those services.

“We then heard a presentation showcasing the East London Foundation Trust and how they involve their Governors in the development of strategic objectives. It led to an interesting discussion in the breakout session where I was surprised to find out that some of our group felt that they had been left out of the conversation since the first Covid lockdown.

“Some had seen their Council of Governor meetings, updates and discussions had stopped which I’m pleased to say isn’t the case here. Our Council of Governors have continued in a virtual fashion and continually fed back to the Board of Directors. We’ve even made initial attempts to undertake our ward visits virtually via an iPad which, with a bit of tinkering and a better connection, is a genuine option for us in the coming months.

“For me it was all about sharing best practice so I was able to explain how we have gone about maintaining our involvement through video sharing on Zoom, MS Teams and our Annual Members Meeting on YouTube Live. It was a very worthwhile experience and it’ll be interesting to see if the virtual approach remains for next year’s event.”