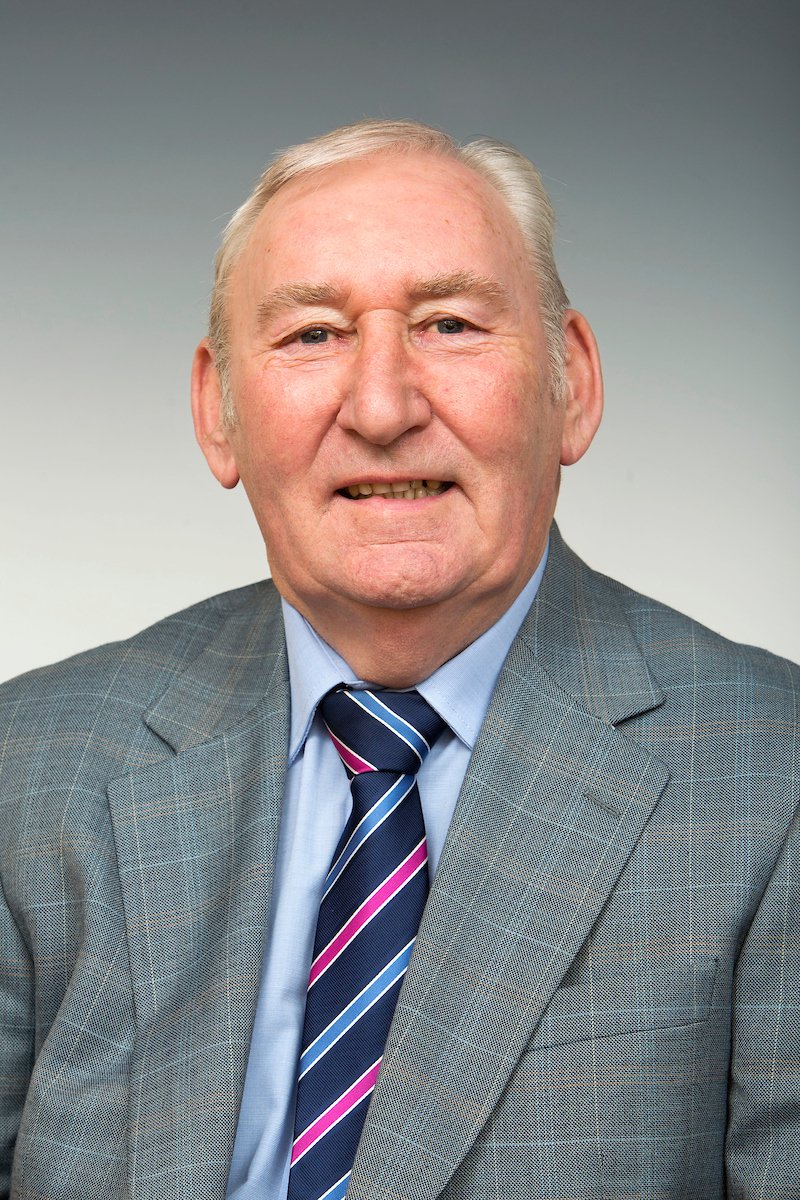 We welcomed four newcomers (three public and one staff) to the Council of Governors on January 2019, three public governors and one representing staff. Enough time has passed for us to find out how it’s all going, so we spoke to Frank Benison who represents Chesterfield.

He said: “I’ve thoroughly enjoyed it so far, everybody has been very welcoming and I’ve already made inroads into joining a few committees and made some ward visits. There are a lot of very good people here from the senior staff to the wards and outpatient suites so it’s been great to get to know a few of them.

“I had been a member of the Trust for some time, taken an interest in what our governors had done and voted in the governor elections. A friend of mine was a staff governor at another hospital and, following a chat, it sounded like something I would be interest in getting involved with. I knew a little bit about the hospital and how it worked so when last year’s papers came out I decided to put my name forward.

“I was fortunate enough to get elected and my first contact was from the Chair, Helen Phillips, who rang me personally to congratulate me and was very enthusiastic about the role. I thought this was a great touch and immediately I felt valued in my new role as a public governor and that what we did and said would have some influence.

“I’m an engineer by trade so like to think that I can bring a different perspective to the Council. I have past experience as the Chief Executive of a training organisation, know that it’s the staff that is the greatest asset and I’m very keen to learn more about the feedback from patients and how that’s used.

“During our induction we were told about some of the various committees and set my sights on the Patient Committee which I thought would match my interests. I’ve not been successful in that but I have undertaken some ward visits where I’ve been able to speak to some of the staff on the wards and their patients which I found to be very worthwhile. The staff here are clearly committed to our patients and the way they go about it is admirable so to see all of this first hand was a real experience for me.

“It’s been a great start for me and I’d like to become further involved with some of the sub-committees and would very much like to meet with the HR team to find out more about the work that happens there. I am aware that we are able to set up meetings with the directors and this is one area that is of particular interest to me.

“I would recommend that anyone with any interest in the hospital puts themselves forward as a public governor. I know that time commitments can be a factor but I would like to see more younger representatives on the Council who could bring a different perspective and viewpoint to the table. I think that it’s very important not to get too entrenched in a certain viewpoint and that we need to adopt a wider perspective of the NHS in terms of finance, employment, staff, as well as patient care as they are all part of the same thing. We all have the same aim, to make this hospital the best that it can be so to have viewpoints challenged is an important part of progress.”