START ON SITE TO PREPARE FOR MULTI-MILLION POUND DEVELOPMENT

START ON SITE TO PREPARE FOR MULTI-MILLION POUND DEVELOPMENT

Following last week’s (February 18 2021) announcement, work to prepare for an ambitious and large-scale building development on site at Chesterfield Royal Hospital is already geared up to start – the first stage in a set of plans that will create a brand new Urgent and Emergency Care Department, with an expected cost of around £26 million.

Commencing sooner than expected – this initial phase will involve clearing the grounds around a staff car park at the front of the hospital.  There is a strict timeline for the works to take place in order to avoid this year’s nesting season, which gets underway soon and lasts until August; thereby making sure the extensive scheme can definitely get off the ground in the summer months.

Approximately 30 trees - surrounding the area that’s destined to become the Urgent and Emergency Care Department - will be felled and at least sixty planted elsewhere to replace them. These will be placed in the vicinity of the new department and across the site.

And whilst none of the trees have preservation orders, or special specie status, the work needs to happen with sustainability in mind – and ‘at pace’ so birds that might nest at the Royal, including magpies, blackbirds, house sparrows and woodpigeons cannot do so in that particular area.  If they were to establish nests in 2021, the trees could not be removed until at least September, delaying the build and pushing completion back at least six-months, to the middle of 2023.

“Unlike many hospitals we are fortunate to enjoy access to plenty of green open spaces and beautiful gardens.  We are committed to conserving the ‘greenfield’ site chosen for the hospital back in the 1970’s.   The hundreds of trees planted since the hospital opened in 1984 have contributed to the rural landscape we look out on.  For many of our patients the view, especially across the back of our site, plays an important part in their treatment and recovery and we have always been mindful of achieving harmony between our buildings and the environment they sit within.

“Originally we’d planned to reconstruct our existing Emergency Department in stages, over a four to five-year period, so the grounds would not have been affected.  Instead, thanks to a thorough review of the proposals, we are now opting to invest an additional £7 million, on top of the initial £19 million of available funding, to create a completely new Urgent and Emergency Care Department for our local people and communities.  It offers a much better solution in a much shorter time-frame, but regrettably it does mean losing the trees that surround the site.

“So, to sustain the environment, from April this year, we are planting at least two trees for every one we need to remove.  We have also taken advice about the nesting season on-board, to both protect the wildlife that makes the Royal its annual home and to prevent any delays in this exciting project.  It’s the biggest investment the Trust has seen for many years.  By early 2023 we want to open the doors of this fantastic new facility, which will make a real difference to patient care and the workplace we provide for our staff.  To meet this timescale means acting now – but taking the environment into account and preserving it for the future.” 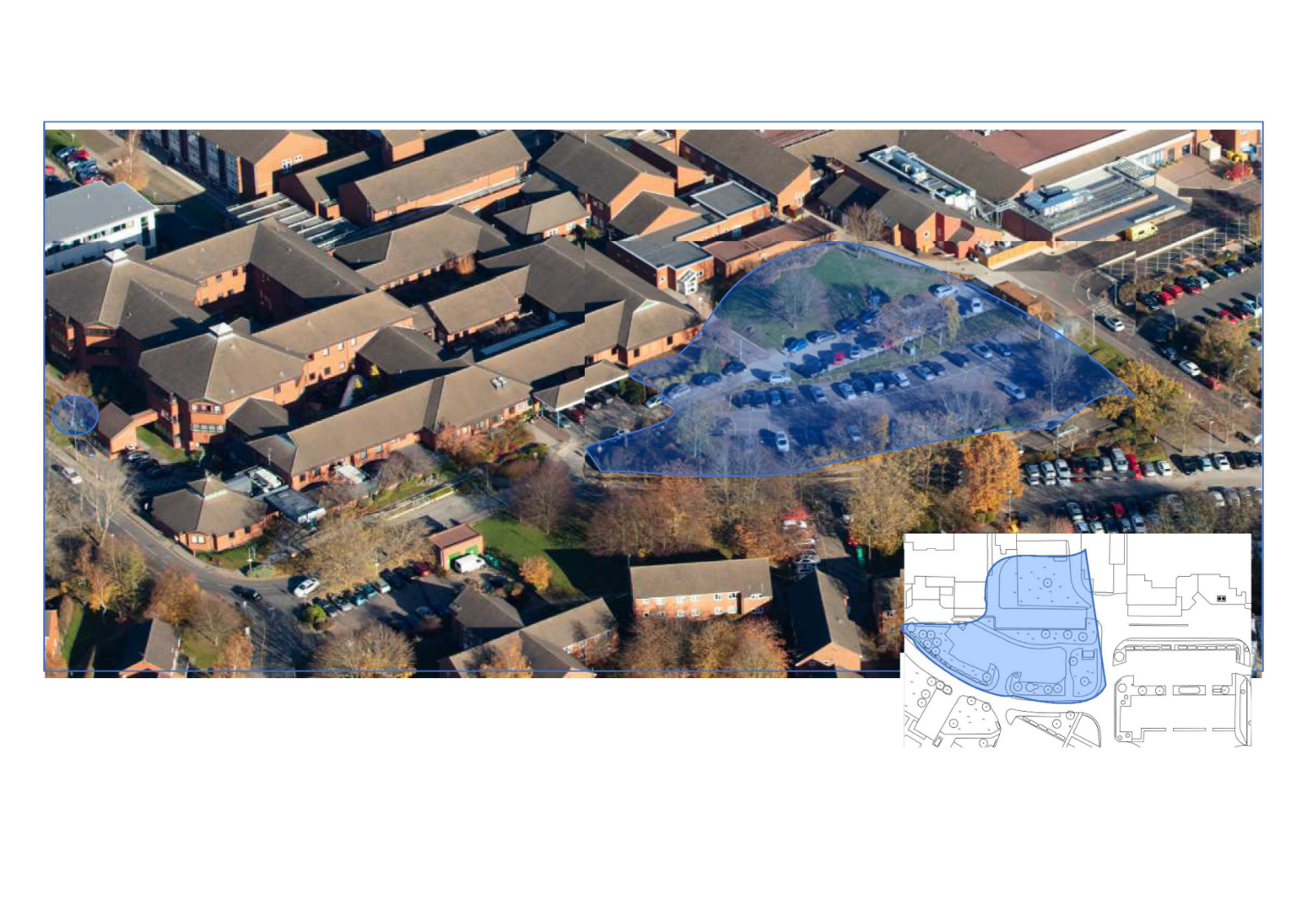