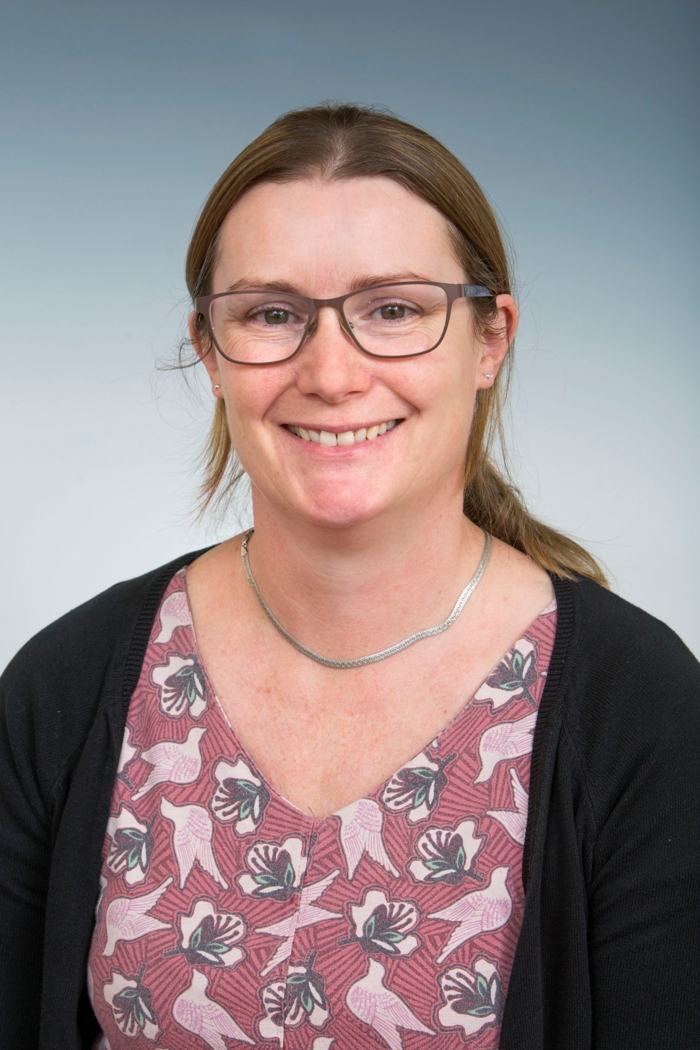 The mammoth hike will cover 21 miles, to support the unit that cares for premature and very poorly newborn babies, and take in the surgeries at Clay Cross, Grassmoor, The Grange, Ashgate, Holme Hall, Old Whittington, Staveley and Inkersall before finishing up at the Royal.

Ruth is hoping to complete the journey between 8am and 6.30pm on Thursday 24th June to reflect the normal working hours across each of the surgeries and will be stopping to take a photo with some of the team along the way to also raise awareness of the work they do.

“We’re all here now as a family”

Ruth, who is also Staff Governor representing Community and Primary Care said: “I have four children (see pic) and all of them were cared for exceptionally by the Neonatal team, or Special Care Baby Unit as they were known then. All of my children were born prematurely at 31 weeks, 29 and a half weeks and my twins at 28 weeks but the care we all received means that we’re all here right now as a family.

“I was fortunate to have worked on Neonatal as a trainee GP so I know how good the team are and was completely reassured during what can be a very traumatic and worrying time for parents. They were just brilliant with my husband as well who is non-medical and this was new territory for him.  They taught him how to handle such small babies, how to hold them, change their nappies, that sort of thing.  I’ve seen first hand how closely they work with families throughout the time their baby is in their care and have always had tremendous respect for the staff.

“It’s also about raising awareness of our obstetric and midwifery services. They are incredible at helping women through difficult pregnancies and I had some very close contact with them throughout all of my pregnancies, particularly when I lost my first twins at 20 weeks. The dignity and compassion I was shown at that heartbreaking time has stayed with me.  The midwifery and obstetric team get you through the pregnancy and then it’s over to Neonatal who provide such exceptional care for these babies, this walk to raise funds is the least I can do for them.”

Ruth will be joined by Julie and Sheila who also work at RPC and Julie’s daughter Laura.  Julie has supported the hospital and RPC surgeries during the pandemic by providing reusable masks as part of Shelagh’s Sewing Circle, now Crafting2Together.  Sheila is a prolific fund raiser, having raised tens of thousands of pounds for Weston Park Hospital.

They will be looking to set off from Clay Cross at around 8am on Thursday 24th June, arriving at the hospital to meet the Neonatal Team at around 6pm.

If you would like to know more or make a donation to Ruth’s fundraising from Chesterfield Royal Charity, you can visit her Just Giving page by clicking here